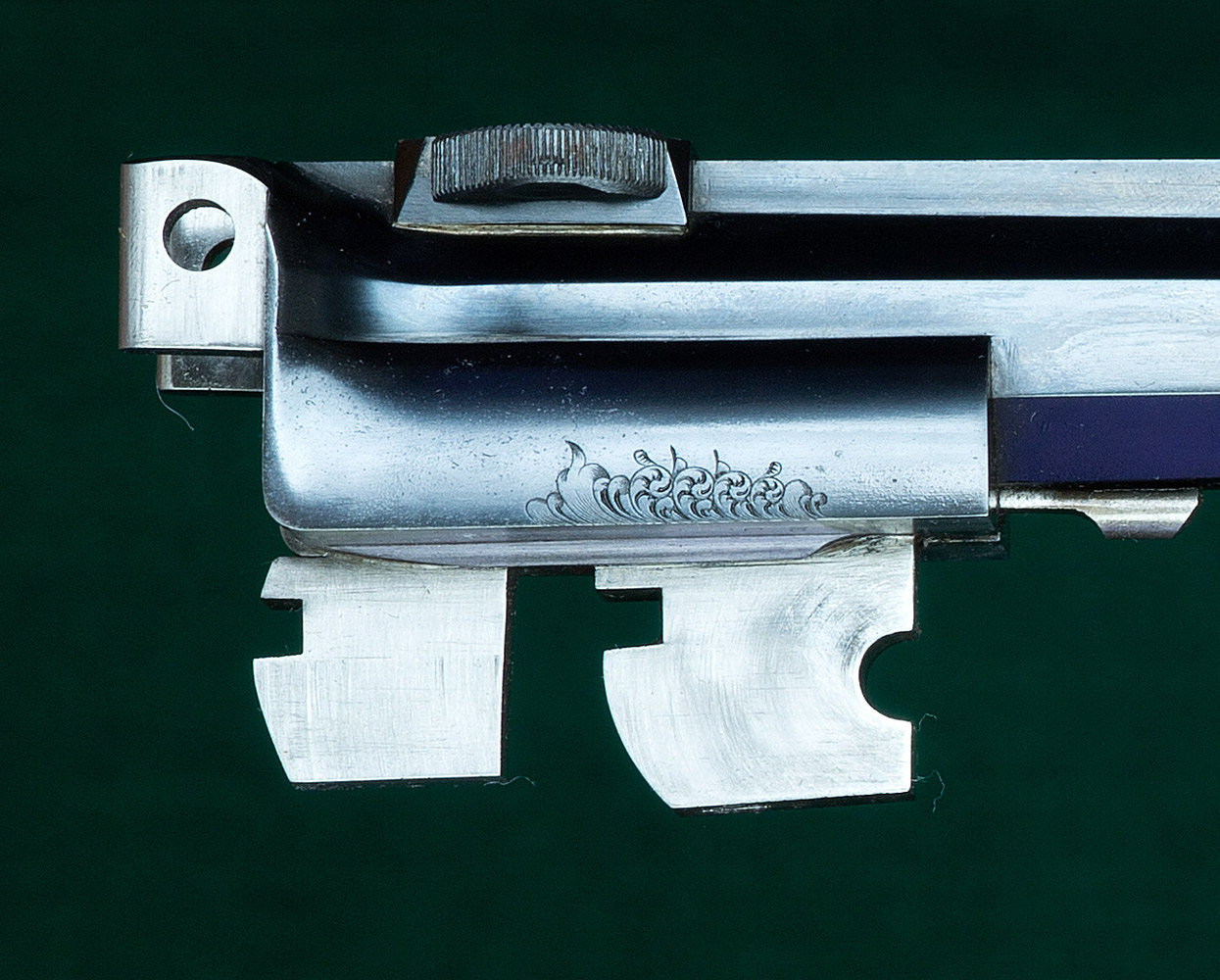 Lumps - The projections extending downward from the breech end of a side-by-side gun. Into the lumps are machined the hook (the concave semicircular cut in the front lump, to swivel around the hingepin) and the bites (the square cut notches, to accept the locking bolts).        Also called underlugs. 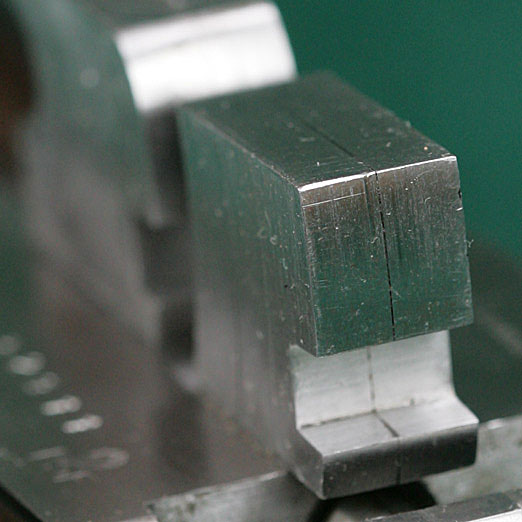 Joint between the two sections of integral lumps of a set of chopper-lump barrels. 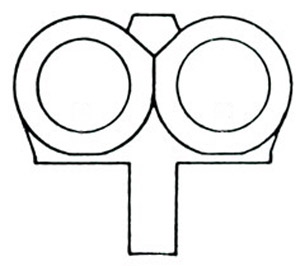 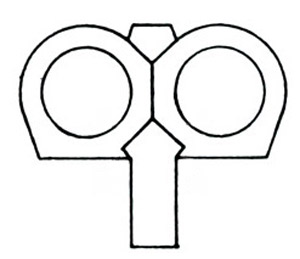 Jointing ordinary barrel forgings by the dovetail lump method --- breech end view. This is the most common method of jointing barrels. 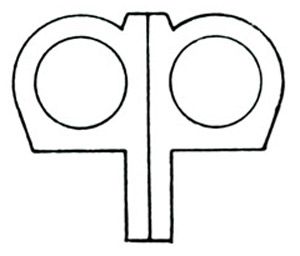 Jointing by the Chopper-lump method --- breech end view. One side of each lump is integral homogeneous steel with its respective barrel tube.

(Above drawings from Major Sir Gerald Burrard, The Modern Shotgun.)

And, possibly the strongest method of jointing barrels is the combination dovetail/chopper-lump method, such as found on the Winchester Model 21 and some better French shotguns: 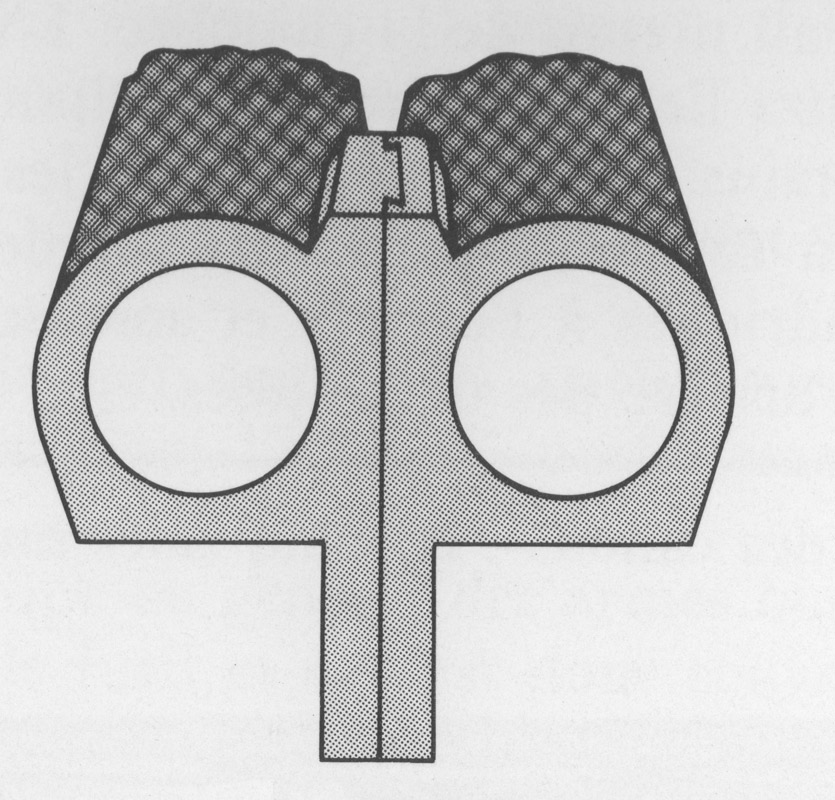